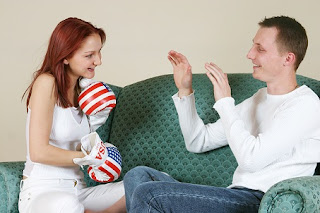 Curious to see if women would try and change their partner in some way, if given the chance, one of the leading coupon code websites in the US has conducted a survey to discover what personality traits in their partner, if any, and other things they would most like to change.

CouponCodes4u.com surveyed 2,073 American women to discover their thoughts on the matter. The survey, formed part of research into relationships and whether women would be happier to change their partner than men.

The top ten attributes that women would most like to change about their partner if given the chance were as follows: