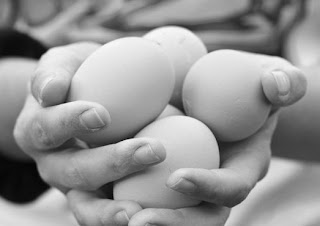 In Arizona, women are now legally pregnant two weeks before conception, according to a new law, the Orwellianly-named, “Women’s Health and Safety Act,” signed yesterday by RepublicanGovernor Jan Brewer. The scientifically, medically, ethically, and intellectually dishonest legislation is designed to reduce the amount of time a woman is allowed to have a legal abortion, and is one of the most draconian bills to become law in America.

How To Create A Positive Outcome
Denny's To Help South Florida Residents "Rebuild Their Lives"
Chick Sticks by Lola: For The Cutest Girls Under the Sun
ADVICE: My Boyfriend Keeps Accusing Me of Cheating