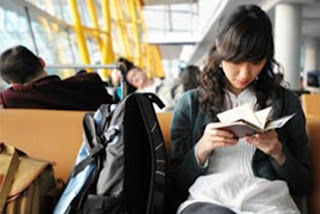 In growing numbers, experts say, highly educated children of immigrants to the United States are uprooting themselves and moving to their ancestral countries. They are embracing homelands that their parents once spurned but that are now economic powers.

Enterprising Americans have always sought opportunities abroad. But this new wave underscores the evolving nature of global migration, and the challenges to American economic supremacy and competitiveness.

In interviews, many of these Americans said they did not know how long they would live abroad; some said it was possible that they would remain expatriates for many years, if not for the rest of their lives.

Their decisions to leave have, in many cases, troubled their immigrant parents. Yet most said they had been pushed by the dismal hiring climate in the United States or pulled by prospects abroad.